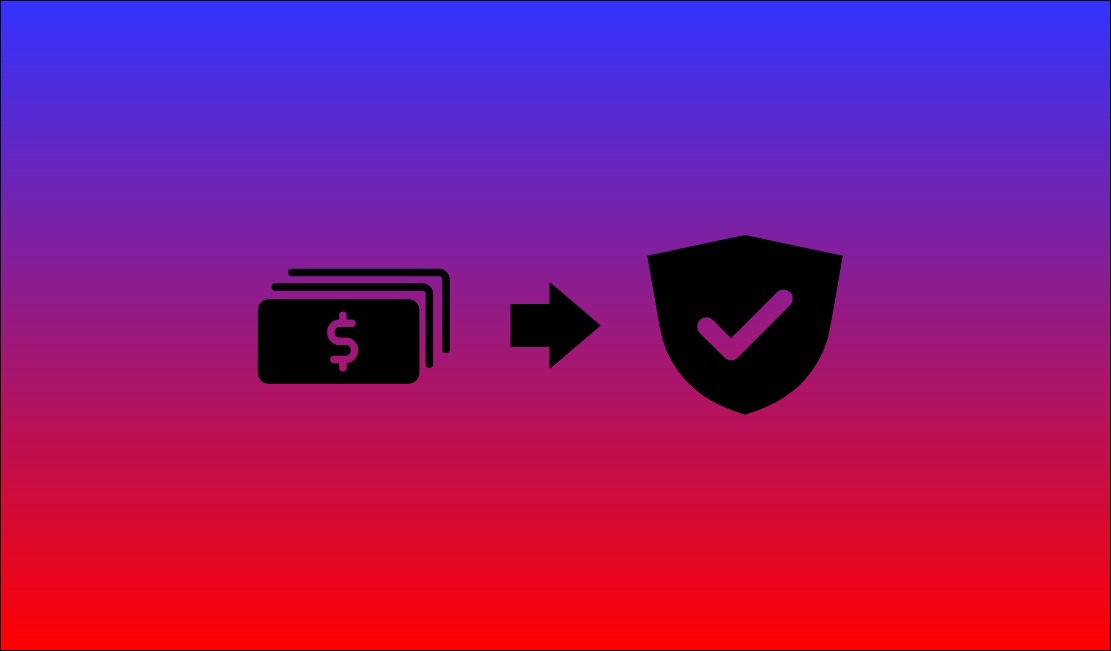 VPNs are The New Antivirus – In the Worst Way

The early 2010s were the height of Scareware: malicious software that sneaks onto a PC, masquerades as security software, and makes a dramatic (and fake) display of numerous infections in order to scam the user into paying to have the machine “disinfected”. I cleaned up countless such cases for customers and was frequently asked the same question: “Why didn’t my [real] antivirus protect me?”

There are many potential answers to that question, depending on the situation. The most important explanation is that antivirus software has never been the magic security force field that vendors once touted it to be. Many vendors were more focused on hyping up and profiting from their software than actually making it effective. Scareware authors had clearly taken inspiration from legitimate vendors’ tactics of fanning fears and then profiting from them by warning users that they were unprotected unless they paid up. Even worse was the false sense of security that resulted; implying that once the purchase had been made an antivirus installed, the user was 100% safe and no further caution was required.

Now times have changed. The most publicly visible threats and resulting fears are different, and efforts to make a quick profit on those fears have evolved accordingly. A VPN (Virtual Private Network) service is a very different product from an antivirus; but now, similar to antivirus in the past, we see them widely marketed as the magic bullet to “fix” one’s personal security. “Take back your online privacy!”, the endless ads and Youtube promotions say. But once again, many users are being misled and even scammed.

I definitely do not wish to downplay the value of an antivirus or VPN. They are both valuable tools for security when used appropriately. However it is important to understand that, like any other piece of software, they are each a specific tool for a specific purpose; one of many used in defending against the numerous types of threats that exist in today’s world. One of the most important things to remember when it comes to security is that there is no single fix; no easy switch that can be flipped to protect you. Effective security is tedious. It requires time and effort and ever-evolving awareness. We should always be wary of any solution that promises to make all potential problems go away for one easy periodic payment.

To find out more about VPNs, see Do I Need a VPN? Their Uses Explained